Since the beginning of 2017, a newly established foundation has supported artists from African countries, who, via their creations, make sustainable contributions to the development of their respective countries.

The foundation is named after its founder, Gabriele von Brochowski, who, as an ambassador for the European Community, worked for 24 years in Burkina Faso, Niger, Cameroon, Senegal, Ethiopia and the Ivory Coast. Her work focused on development, governance, anti-corruption, human rights and culture.

Every year, the Foundation awards the “Von Brochowski South North Prize” to an African artist who influences the strengthening of African civil society. The prize is endowed with 8000€ and is intended to contribute to the development or realisation of a (new) project. The prizewinner – for whom there is no restriction regarding artistic discipline – will be selected by a jury.

In addition, as of 2018 the „Von-Brochowski-South-North-Next Generation Prize“, has been awarded biennially and bears prize money of € 3000. 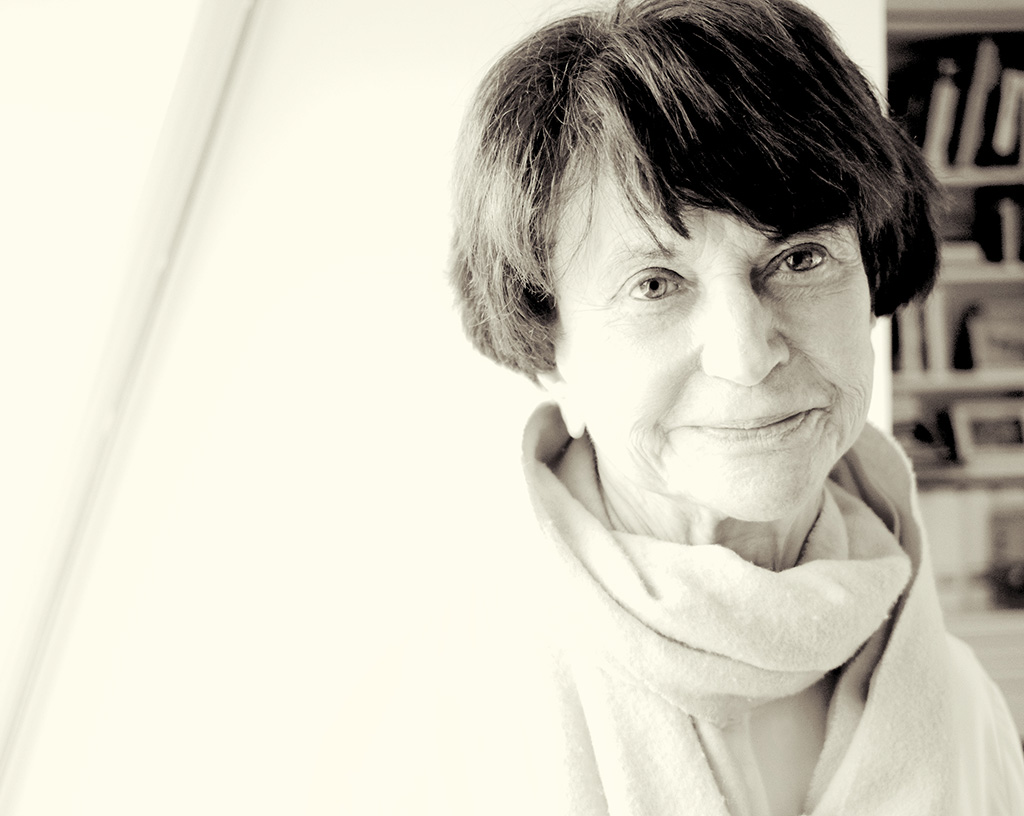 Gabriele von Brochowski was Head of the European Community in Burkina Faso, Niger, Cameroon, Senegal, Ethiopia and Côte d' Ivoire from 1976 to 2000. Her work focused on development, government, anti-corruption, human rights and culture.

She has served on various supervisory boards, examples being the CulturesFrance (now Institut Français), the French counterpart to the Goethe-Institut; the Festival de la Francophonie in Limoges; and the Fondation Blachère, a foundation in the French city of Apt dedicated to the mediation of contemporary visual arts from African countries.

In 2016, she was one of the eight protagonists in the installation Nachlass by Rimini-Protokoll. Director Stefan Kaegi and his scenographer Dominic Huber explored in eight memory rooms what legacy and heritage mean today. The performance took place between 1st and 31st July 2017 at the Berliner Festspiele in Martin Gropius Bau.

The foundation’s aim is to support artists from African countries whose work contributes to the development of their countries.

The Von Brochowski South North Prize is awarded to African artists who live and work in African countries and whose works focus on strengthening society and the sustainable development of the country.

It can also be awarded to a group of artists or an institution (independent and non-profit) and is open to all categories.

Applications can be submitted to the Foundation upto 31st March of each year.

The foundation pursues exclusively and directly charitable purposes and is entitled to issue donation receipts. 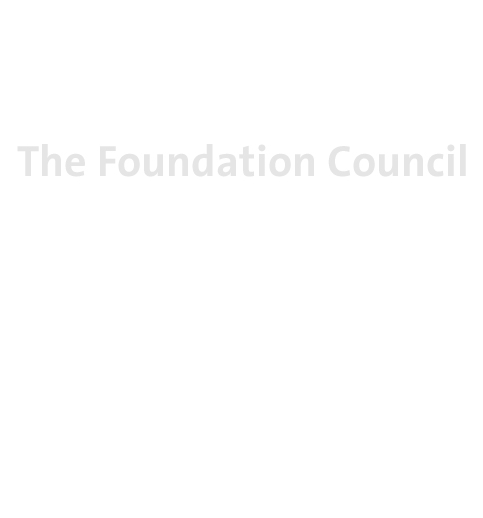 Curator of the festival Theater der Welt 2008 in Halle/Saale.

Founder and Chairman of the Alfred Kerr Foundation.

2002 – 2016 Head of General Project Funding at the German Federal Cultural Foundation in Halle/Saale.

Theatre and dance curator at the Berliner Festspiele, at Deutsches Nationaltheater Weimar and at Pina Bausch’s North Rhine-Westphalia Dance Festivals.

Dramaturgy of Claudio Abbado’s thematic programme cycles with the Berlin Philharmonic Orchestra in the fields of theatre, dance, literature, film and fine arts.

Head of Protocol and ticket office of the Berliner Festspiele (including the Berlinale) for over 30 years.

Member of the board of directors of the Alfred Kerr Foundation together with Torsten Maß, which has awarded the Alfred Kerr Actors’ Prize to the most promising young actor of the Berlin Theatertreffen since 1991.